Over the last 40 years, the “Rust Belt” has gained considerable cultural and political power in the United States. Not merely a descriptor for a geographical region, the “Rust Belt” became, and remains, a potent symbol of American decline and, perhaps, American renewal. Much of the social construction of the idea of the Rust Belt—both then and now–has occurred in popular media. Following the work of historians of the Rust Belt like Steven High, as well as geographers like Wilbur Zelinsky, Roger Downs 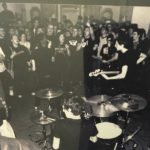 We make the community we want.

It always stunk in the summer at Roboto.  “Like an onion farm,” my buddy Pat would say. There wasn’t any air conditioning, just a box fan that they’d usually stick behind the drummer. You had to keep the door closed to keep the noise from disturbing the neighbors too much, so even when the air got moving there wasn’t anywhere for it to go. Cram in 50 to 100 punks (each with their own personal and deeply felt commitments toward showering, etc) and after the first act the air would get heavy with the kind of stink that gets stuck in the bottom of your lungs. It fogged up my glasses and the plate glass in the front door.

I loved it there. The Roboto Project changed my life, and not just because I saw a lot of bands and made a lot of friends there. It radically remade my … 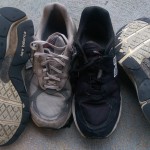 I did, by the way, eventually … 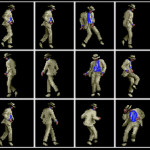 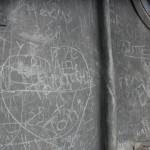 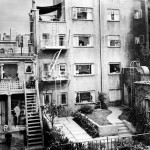 Part of what makes GAYBY so charming is how deceptively simple its premise is. Jenn wants to get pregnant, can’t afford fertility treatments …

…and just as I reached to turn the sound down and start talking about QD Leavis, my students started singing. All of them. Loudly.…