For the last few years, I’ve been working on a new book. It’s called Tinsel and Rust: How Hollywood Manufactures the Rust Belt. At its core, it is a book about two things I love dearly: the movies and the Rust Belt. In writing it, I’ve come to understand just how inextricably the two are linked. During the 1970s and 1980s, Hollywood helped to articulate and popularize the concept of the declining “industrial heartland” through films like The Deer Hunter (1978), Blue Collar (1978), and All the Right Moves (1983), among many others. More recently, Rust Belt cities have attempted to rehabilitate their public images via courting film production in efforts to produce new “post-industrial” narratives while also generating economic activity–Cleveland played host to The Avengers, Pittsburgh became Gotham in Batman, and Detroit saw a mini-boom in horror films like It Follows, Get Out, and Don’t Breathe.

Since the 2016 elections, Americans have taken particular interest in understanding the Rust Belt. National publications have dispatched reporters en masse to diners across the heartland, political campaigns have invested major resources in researching Rust Belt voters, and (inexplicably) J.D. Vance has become something of a public intellectual. And yet, while the postindustrial communities of Michigan, Wisconsin, Ohio, and Pennsylvania remain something of an enigma, they have seemingly only grown in political, cultural, and social significance. This book directly speaks to public fascination with the Rust Belt, and de-mystifies the origins of the imagery and narratives that we associate with these places.

While I didn’t begin working on this project in earnest until 2016, in some ways I’ve been preparing to write this book for my entire life. I grew up in the deindustrialized Western Pennsylvania town of Ambridge (which inspired the name “Ampipe” in All the Right Moves), and did my graduate studies in Pittsburgh and Syracuse, towns that have spent decades struggling to pursue “renewal” in the ruins of industrial disinvestment. Meanwhile, my career as a scholar has been dedicated to the study of Hollywood film and popular culture in the final decades of the twentieth century, and I have special expertise in the history, culture, and politics of the 1980s. Both as an individual and a scholar, in other words, I’m deeply invested in thinking through the impact of the idea of the Rust Belt on contemporary America. 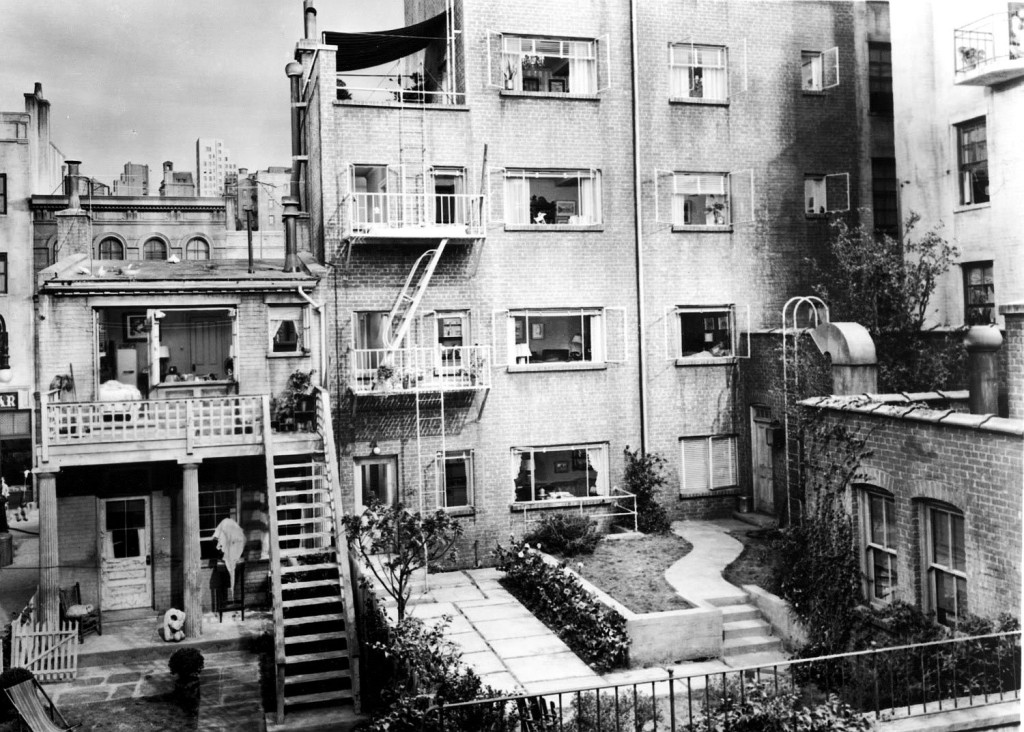