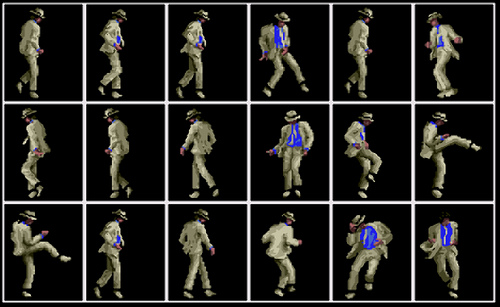 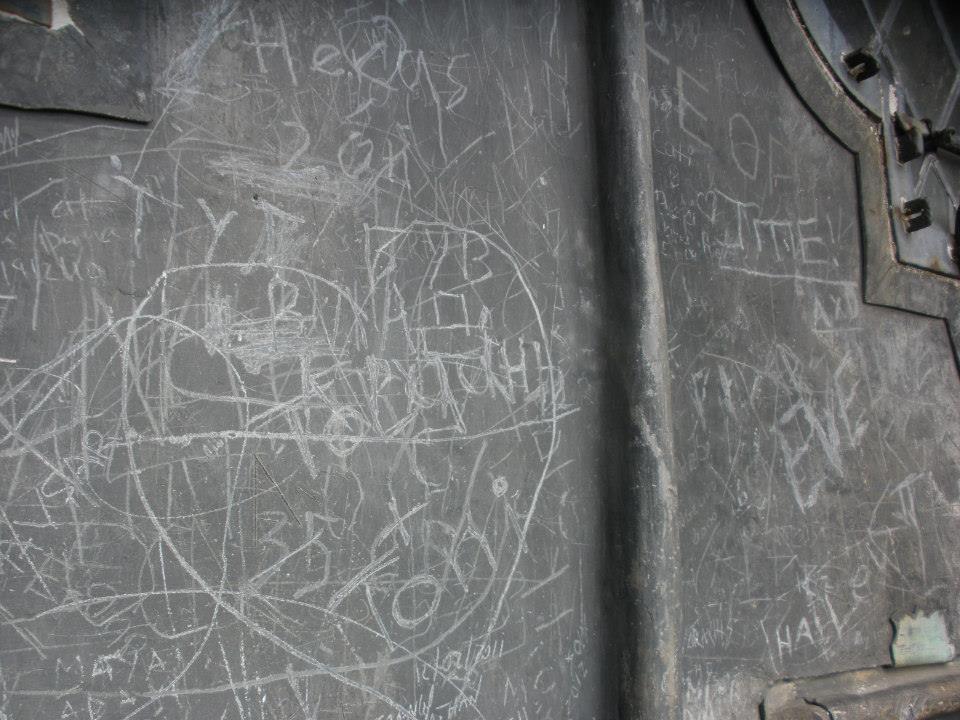 Mapping our Lives with College Memes

Unless you were attending Deep Springs College and were too busy herding cattle by day and reading Nietzsche by night this spring to notice, your campus probably had its own “College Memes” page on Facebook. My own alma mater, the University of Miami (woosh, woosh) has several FB meme pages, each with approximately 2000 likes (this for a school with about 10,000 undergrads).

The Huffington Post, itself the newspaper equivalent of an internet meme in some ways, covered the phenomenon this February, after multiple college-centric meme figures had established themselves nationwide–Sheltered College Freshman, Lazy College Senior, Scumbag Steve, etc.

These College Memes pages are essentially all the same:  you have your standard “One does not simply walk into [place where students routinely walk into]”; your various jokes about the quality of dorms, dining hall food, or campus social life; some  scattered laments on the order of “Oh, my school is so full of hipsters!”;  and the occasional “HAI, I don’t take my assignments seriously: LOL!”¹

The October issue of PMLA, the official publication of the Modern Language Association, was among my favorite reads of the year. The special issue on “Literary Criticism for the Twenty-First Century,” however, has held top-of-the-coffee-table status for three strong months now.  One of the reasons why, aside from the general quality of the scholarship,  is what Jonathan Culler calls in the introductory essay “a motif of return.” One of my major research areas is the function of nostalgia–the much-maligned practice of mournfully looking backward that, in my work, I argue can be utilized for diverse and overlapping purposes. Far from being ahistorical, I argue elsewhere, nostalgia tells us about our affective relationships, which are always historical relationships.

It’s perhaps natural that literary studies would get a little nostalgic. Literature and literary scholarship are fascinated with the past. The discipline itself is derived from the tradition of the scribes charged with cataloging the history of their society. Consider its titanic figures–Homer, Shakespeare, Balzac, Hegel, Marx, Twain, Dickinson, Ellison — even literary studies after the age of critical theory has found itself ever drawn to the past. This is, of course, a great strength. One of literary studies’ primary functions is to retain, reexamine, and recontextualize the culture of past societies, and it utilizes its past to think through problems of the present. Retrospection does not equal regression, and many of the best works of criticism, critical theory, and literary analysis have profited from looking back over past historical developments (Foucault’s The Birth of the Clinic), past texts (Fiedler’s “Come Back to the Raft Ag’in, Huck Honey!”) or past figures (Holly Jackson’s work on Emma Dunham Kelley) . As such, the motif of return that Culler notes in his introduction comes as no real surprise.

But, I found myself wondering while reading the issue, what about media studies? For all of literary studies’ interest in its past, looking backward is much more taboo in the realm of media studies. A special issue of Screen or Cinema Journal subtitled “The Future of Media Studies” would, I’d wager, feature much less retrospection.  Whether it is the discussion on social media networks, panels at the recent Society for Cinema and Media Studies convention, or job listings for new professorships, the emphasis in media studies certainly does not seem to lay in silent cinema, the industrial history of radio, or music archivists, but rather sexy fields like new media and digital humanities. This is, after all, the same attitude that has allows so much of film and television history to go unarchived, and reflected in something so basic as the Facebook News Feed or Twitter Stream, which updates constantly but allows little easy access to past records.

So how might we think about “the future of media studies”? Frankly, I’m not sure. David Gauntlett has issued a brave attempt here, though I think the 1.0 vs 2.0 dichotomy is one that breaks down under close scrutiny, and truly, one can hardly consider 2.0 to represent “the future” when it actually more closely approximates “the present” or perhaps even “the 1990s” (and, as one of the 1990s primary advocates, I say that without malice).