Tinsel and Rust is a book about Hollywood’s role in the making (and the re-making) of the Rust Belt. Deindustrialization was a historical and economic process, of course, and the communities that suffered in the wake of that process are certainly real. But any extended reflection on the concept reveals that the “Rust Belt” is neither an economic condition nor a geographic location. Rather, it was (and remains!) a cultural invention, and Hollywood has been one of the most important drivers of its production and distribution. During the 1970s and 1980s, filmic representations of shuttered auto plants, furloughed millworkers, and decaying downtowns in the “industrial heartland” contributed to pervasive narratives of American malaise and decline. In more recent years, cities like Pittsburgh, Detroit, and Cleveland have all attempted to remake their public image and revitalize their economies through film and media production. Hollywood has played a central role in teaching us how to look at the Rust Belt, and the images and narratives that films have circulated have had immense power in our politics and our culture. Over the course of the book’s five chapters, I examine the complicated relationship Hollywood has with the Rust Belt, and explore how the idea of the Rust Belt has become one of our culture’s most powerful tools for telling stories about America’s mythic past, degraded present, and potential futures.

Though the book certainly utilizes traditional methodologies of film and cultural studies–close attention to form, historical and archival research, media industries analysis, and considerations of genre and stardom, it also draws from fields like cultural geography and urban studies–to understand how Americans learned new ways of seeing and interpreting the cities and towns of the industrial Midwest. Each chapter of the manuscript is focused on a different Rust Belt city (Johnstown, Chicago, Cleveland, Pittsburgh, and Detroit) and considers how films and filmmaking processes helped shape audiences’ cultural understanding of those cities. 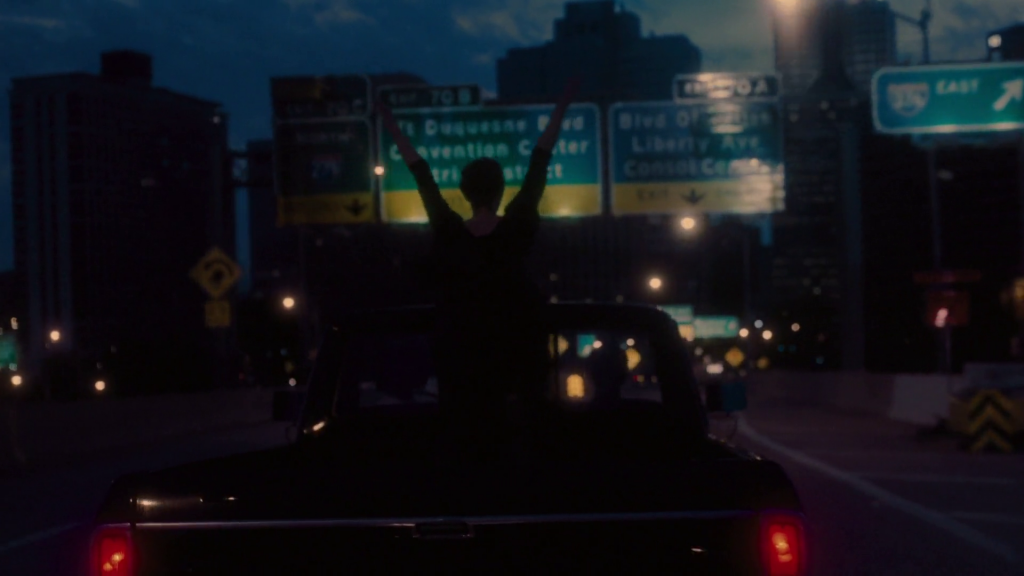